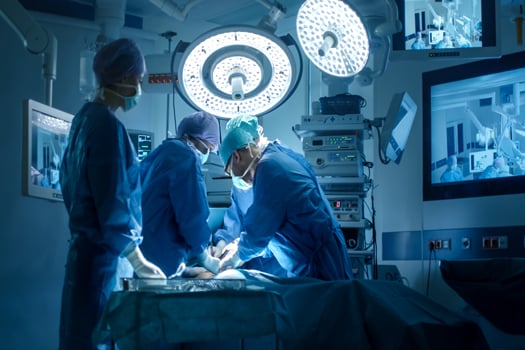 For many patients, a discectomy is a successful procedure performed to relieve a herniated disc after several months of trying other treatments without success. However, some patients experience post-discectomy syndrome (PDS). This is a way of saying that many of the symptoms experienced prior to surgery have returned. It is essentially a type of failed back surgery similar to what happens with spinal fusion surgery that is not successful. This article explains what you need to know about post-discectomy syndrome.

Initially, it is normal to have some pain and discomfort following a discectomy for a herniated disc. You’re more likely to suffer from post-discectomy syndrome if you experience any of the following symptoms for a prolonged period:

• Numbness and tingling sensations
• Leg pain (if you had your disc surgery in the lower back area)
• Discomfort that becomes noticeable with certain movements or actions (e.g., going from a sitting to a standing position)

A classic sign of post-discectomy syndrome is a return of the same set of symptoms you experienced prior to your procedure. You may also notice a gradual increase in discomfort as you recover, instead of the other way around.

In some instances, there may be a secondary issue that was not diagnosed prior to your discectomy or less invasive microdiscectomy. This is one of the more common reasons for PDS. Other possibilities include:

• Not having had enough disc material removed